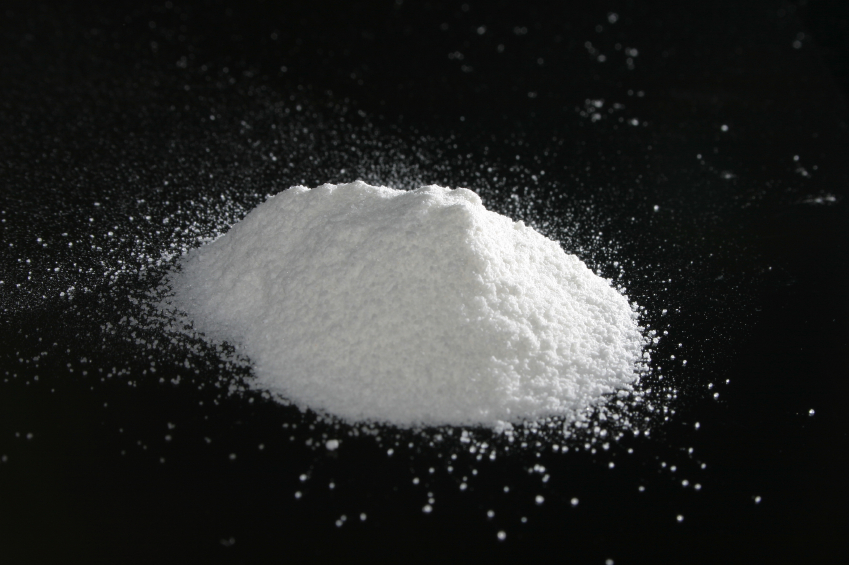 Cocaine abuse continues to be a problem that plagues our nation. In 1997, for example, an estimated 1.5 million Americans age 12 and older were chronic cocaine users. Although this is an improvement over the 1985 estimate of 5.7 million users, we still have a substantial distance to go in reducing the use of this addictive stimulant. Science is helping. For example, we now know more about where and how cocaine abuse takes place in the users brain, including how the drug produces its pleasurable effects and why it is so addictive.

A great amount of research has been devoted to understanding cocaine abuse and how it produces its pleasurable effects. One mechanism is through its effects on structures deep in the brain. Scientists have discovered regions within the brain that, when stimulated, produce feelings of pleasure. One neural system that appears to be most affected by cocaine abuse originates in a region, located deep within the brain, called the ventral tegmental area (VTA). Nerve cells originating in the VTA extend to the region of the brain known as the nucleus accumbens, one of the brain's key pleasure centers. In studies using animals, all types of pleasurable stimuli, such as food, water, sex, and many drugs of abuse, cause increased activity in the nucleus accumbens.

Researchers have discovered that, when a pleasurable event is occurring, it is accompanied by a large increase in the amounts of dopamine released in the nucleus accumbens by neurons originating in the VTA. In the normal communication process, dopamine is released by a neuron into the synapse (the small gap between two neurons), where it binds with specialized proteins (called dopamine receptors) on the neighboring neuron, thereby sending a signal to that neuron. Cocaine abuse interferes with this normal communication process. For example, scientists have discovered that cocaine blocks the removal of dopamine from the synapse, resulting in an accumulation of dopamine. This buildup of dopamine causes continuous stimulation of receiving neurons, probably resulting in the euphoria commonly reported by individuals with cocaine abuse problems. Because cocaine is extremely addictive, the first-time user cannot possibly predict when loss of control will occur.

Cocaine is a potent and dangerous Central Nervous System stimulant, processed from the South American Coca Plant. In its powdered form cocaine is sniffed or mixed with water and injected. More recently users are smoking a freebase form of the substance termed Crack (so named for the "crackling" sound produced when the mixture of cocaine and sodium bicarbonate is heated). Whether cocaine is used by injecting, snorting or smoking the same risks are involved. However, the onset of addiction may be much more rapid in the smoked form.

An individual with a cocaine abuse problem may: