How much does Cocaine Cost? 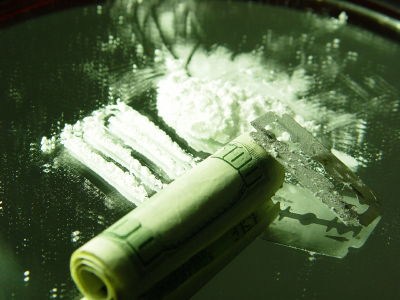 How much does cocaine cost? There are many variables that shape the cost of cocaine: purity, location (i.e. where you buy it in the United Sates), who you are purchasing it from (if you know the drug dealer or are they strangers), and the amount you are purchasing (often, the more you buy the better the price is). Cocaine prices in 2000 remained low and stable, suggesting a steady supply to the United States. Nationwide, wholesale cocaine prices ranged from $12,000 to $35,000 per kilogram. In most major metropolitan areas, however, the price of a kilogram of cocaine ranged from $13,000 to $25,000.

How much does crack cost?  Typically, cocaine HCl is converted into crack cocaine, or œrock, within the United States by the secondary wholesaler or retailer. Crack cocaine is often packaged in vials, glassine bags, and film canisters. The size of a crack rocks can vary, but generally ranges from 1/10 to 1/2 gram. Rocks can sell for as low as $3 to as much as $50, but prices generally range from $10 to $20.

Currently, how much does cocaine cost? Reports from multiple sources suggest that since March 2007, cocaine availability in the United States has fallen significantly. Analysis of cocaine purchases submitted for forensic examination corroborate this decline in availability as indicated by an increase in the price per pure gram since December 2006 and a corresponding decrease in average purity.

In August 2007, the Executive Policy & Strategic Planning Staff (ADS), supported by the Statistical Services Section (FRS), analyzed 11,586 domestic cocaine purchases recorded in STRIDE* since April 2005 (523.4 kilograms, 356.6 kilograms pure). The results of this analysis show that since December 2006, cocaine prices have increased, while purity has declined.