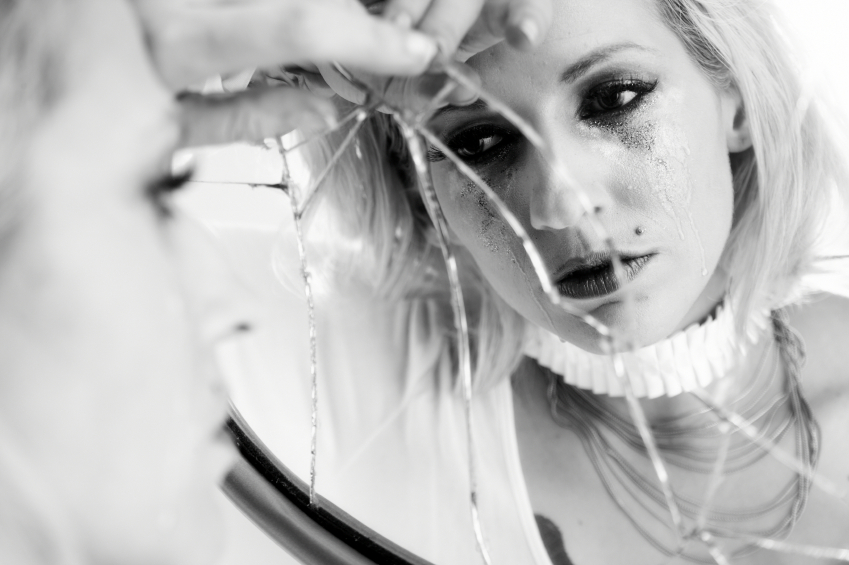 Cocaine abuse effects take place almost immediately after the user has ingested the drug. This drug produces intense, but short-lived, euphoria in users and makes them feel more energetic. Research indicates that a psychological dependency may develop after just a single dose of high potency cocaine. As the person develops a tolerance to cocaine, higher and higher doses are needed to produce the same level of euphoria.

Like caffeine, cocaine abuse effects improve wakefulness and reduce hunger. Psychological cocaine abuse effects include feelings of well-being and a grandiose sense of power and ability mixed with anxiety and restlessness. As the drug wears off, these temporary sensations of mastery are replaced by an intense depression, and the drug abuser will then "crash." A cocaine crash involves becoming lethargic and typically results in sleeping for long periods at a time.

After it is introduced into the body, cocaine passes readily into the brain through the bloodstream. In the brain, it causes a buildup of dopamine by blocking the normal recycling process. These high levels of dopamine continuously stimulate nerve cells, creating the euphoria the user experiences. Cocaine abuse effects are felt within seconds. During this time the cocaine user may appear very alert, confident, energetic, and stimulated. Physical cocaine abuse effects include dilated pupils, a runny nose, and little or no appetite. The œhigh they feel typically lasts for up to thirty minutes when cocaine is snorted or injected. However, when it is smoked it may last only five to ten minutes causing the user to use more cocaine, more often, to try and maintain that euphoric feeling. The high from cocaine is accompanied by profound depression, an intense desire for more cocaine, mental fatigue, restlessness, and irritability.

Cocaine is highly addictive. With just one use a person can develop an overwhelming urge to use cocaine again and again. Cocaine users report that they are never able to achieve the "high" they felt the first time they used the drug. This is because a tolerance to the cocaines effects develops and lessens their euphoric feelings. After time, their œhigh is not as intense and does not last as long.

Physical cocaine abuse effects include but are not limited to: